Please check calendar or Facebook page for any updates.

GSSC maintains a 100 bird super sporting clays course consisting of four fields that can be shot simultaneously.  Each field consists of 25 targets divided between three shooting stations.  At each station, the participant will shoot three single birds (two shots allowed at each single), followed by either two or three pairs of the birds previously shot as singles. The pairs are designated as report pairs or true pairs.

Shooters are asked to arrive at least fifteen minutes before scheduled shooting hours.

Please follow these rules in addition to the general rules: 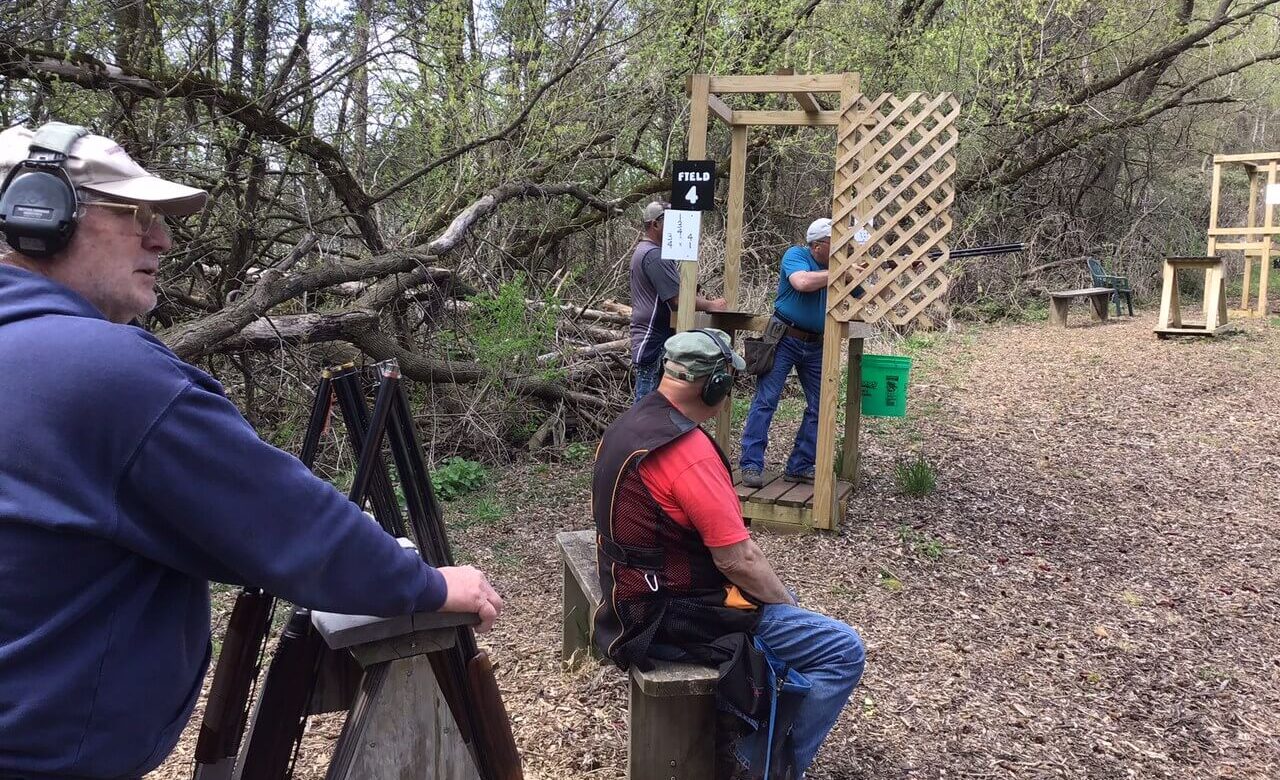 With the increasing costs of clay birds, diesel to deliver them, and most everything else, these prices are current but are bound to increase.

Shooting Cards can be purchased at the clubhouse or members who sell the cards.

Back to Available Ranges

Want to become a member?